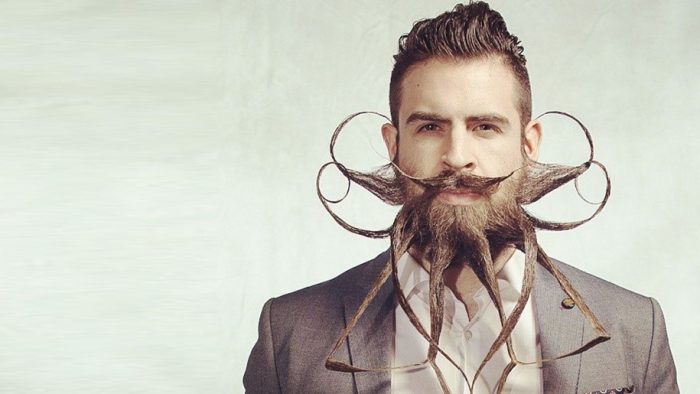 In this picture, you may recognize a colleague, a friend or even yourself, so it can be worth investigating the origin of such a mythical urban creature.

This is the very book to start from: The White Negro, a short essay written in the late 50s – yep, hipsters are definitely not a product of the the 00s – by a giant of American literature, Norman Mailer.

Just a little bit of background on the author: 2 Pulitzer prizes won, tried to stab at his first wife, father of 9 sons, consummated drinker, debatable major candidate of New York. Well, given this CV there is no doubt he has something to say about non-conformism!

Mailer depicts the hipster as the American existentialist living together with the constant fear of an instant atomic death, buried in nihilism, paranoia, fear. For such a terrible condition, the hipster blames his society, making it the target of his deep dissent and rebellion.
His archenemy? The “square”: a conformist and identity-free everyman, locked up in the post-Second-World-War American totalitarian society. 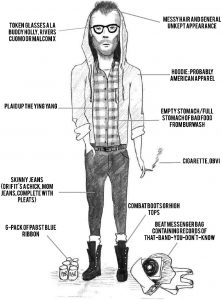 His role model? The Black American, historically persecuted but capable to face the social threat by living on the edge, violently, sometimes criminally. The “negro” forced to non-conformism as the only condition to survive.
The hipster draws the violent attitude from the Black American; he stresses his natural and most primitive pulses, looking for his self throughout borderline physical and psychic experiences. Not by chance, marijuana has been defined as the wedding ring in the marriage between the black and the white hipster cultures. Likewise, the sexual sphere could not help being another crucial “research field” for the hipster in search of his identity. Lastly, jazz music with its unstructured language, bodily performance, and emphasis on instinct and improvisation: the only possible score of a hipster life.

What about the lumberjack shirt?

No chapters upon beard grooming?

In fact something has changed over the past decades; the post-WWII dull feeling vanished, the fear of the Atomic Bomb dispelled – as far as Kim and Trump will be fighting via Twitter – while the society switched from a leveling-off totalitarianism to a friendly democracy that fosters diversity and originality. Basically, the hipster found himself with no enemy to attack, thus his anti-social state of mind simply stopped making sense.

No more East Village, no more violent attitude; only appearance and individualism survive this change. What is left? A viveur disguised as a bohemian.

What we call hipster now is the Mailer’s prototype that has progressively lost his peculiar anarchic vitalism and relaxed himself, eventually finding a comfort zone embedded in the same society he used to blame.

The society, on its end, embraces hipsters masking their former rebellion behind a bunch of cool titles: “non-conformism” becomes “out-of-the-box thinking”; “outsider” becomes “creative class”. Here you are with the consumer-hipster whose existentialist research takes place in stores where he buys his personal identity through iconic and exclusive objects.

After all, it is way easier go shopping than living on the edge, isn’t it?

Ok, maybe I have been a little too harsh.

Forgive me hipster friends, I know that you represent almost the 90% of my readers… and I must confess that I wrote the whole article on my MacBook Pro while I was caressing my perfectly-groomed beard, so I do not really mean to sermonize. Rather, my intention is to speak about literature (possibly, quality literature) and, in this respect, The White Negro is a must-read for those of you interested about a brilliant American social portrait as well as a subtle analysis of an important piece of counterculture.

In the worst case, you could simply quote Mailer while drinking a craft beer: that is so hipster! 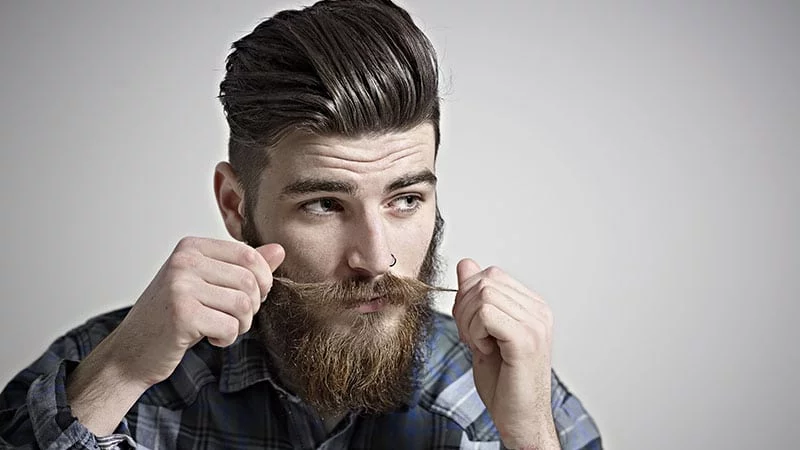 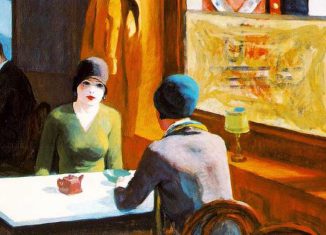